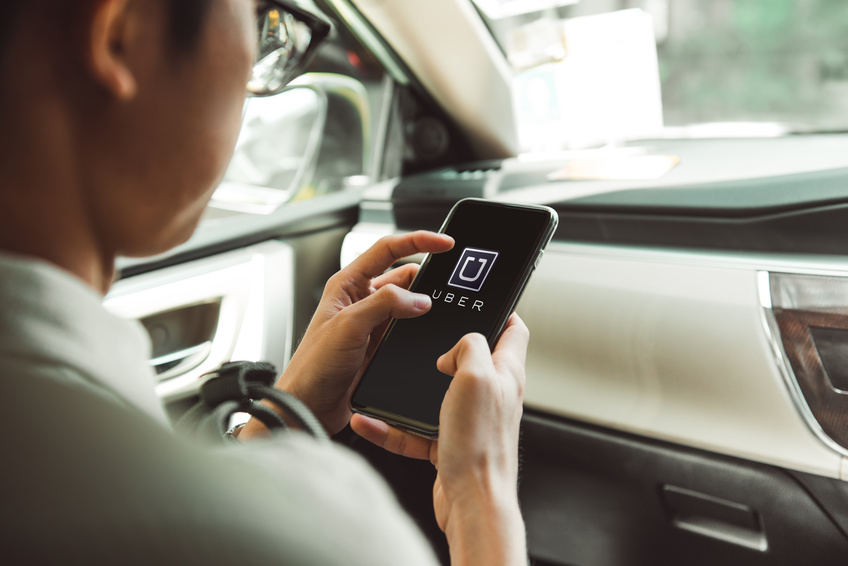 Drunk driving is a scary epidemic across the nation. Every day, people drive drunk almost 300,000 times, but less than 4,000 are arrested with criminal charges. While the rules and regulations concerning drunk driving, DUI, and DWI differ all across the country, the typical case requires a team of DUI lawyers, a trial, and a punishment that can include anything from a suspended driver's license, a hefty fine, and possibly jail time.

However, there is one judge who is making headlines for having an interesting sentencing approach to those facing DUI and DWI charges.

Instead of the typical punishments given to drunk drivers, Ohio judge Michael Cicconetti is changing things up -- he is requiring all drunk driving defendants to download ride-sharing apps as a part of their sentence. This is because ride-sharing apps, such as Uber and Lyft, give people affordable options on how to get home so they don't have to get behind the wheel and drive while intoxicated.

Cicconetti got the idea after dealing with a repeat offender who consistently drove drunk even though they would go to a bar only a couple blocks from their home. He explains to the Cleveland-based News Herald that for him, this sentencing approach was easy because as long as the offender has a smartphone, the app can be downloaded with the push of a button.

Judge Cicconetti has baffled DUI lawyers legal defense teams across the state with his unconventional sentencing, which he refers to as creative justice. The Huffington Post reports that he has given out unusual sentences as a way to cut down on recidivism rates -- for example he has sentenced someone caught speeding in a school zone to work as a crossing guard, and has given a cab fare evaders the sentence of walking 30 miles in 48 hours instead of 60 days in jail.

Plus, according to Cicconetti, his unusual sentence concerning Uber and Lyft should be accepted nationwide because, within 20 years, the businesses will be promoting self-driving cars and incidents of drunk driving will increase even more.