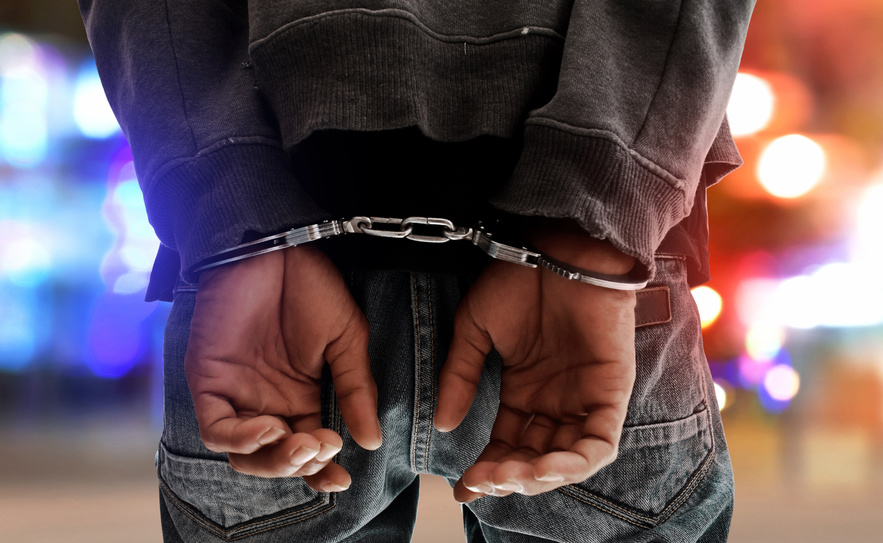 First things first. "Charged" means you have been accused of a crime. "Convicted" means you have been found guilty. Makes sense? When you're suddenly in the sights of law enforcement, you might be wondering what exactly goes down as a permanent criminal offense under your name. There are many situations that feel like you're being convicted of a crime when that's not the reality. Here are a few common, everyday law enforcement situations that don't necessarily mean you have been convicted or even charged with a crime.

You receive a traffic ticket or citation.

When you receive a traffic ticket or citation, usually for something like speeding or parking illegally, you have not yet been convicted of that violation. You have the option to pay that ticket or going to traffic court and contesting the ticket. If you pay the ticket, in the eyes of the law you are pleading guilty and it goes on your record (careful, as this may affect your insurance). If you go to court and contest the ticket, there's a chance the judge will drop the ticket and charges, essentially deeming you 'not guilty'.

Being checked into jail.

If things have gone really badly, like you had an unpleasant encounter with a law officer or you are suspected of violating DUI law, then you may be checked into your local jail. Since you'll be sharing space with some misdemeanor offenders and convicts awaiting transfer to prison, this may be alarming to you. But jail is also a detention center for those who have been arrested and are awaiting trial, sentencing, or plea agreements. Keep in mind that the Eighth Amendment gives you the right to "reasonable bail" when in jail awaiting trial.

There are 'pending criminal charges' against you.

Pending criminal charges means that you have a filed case in the works, but no verdict has yet been reached. In many states, pending criminal charges will show up on background checks requested by employers. This still does not mean you have been convicted of a crime. A second situation to keep in mind: In the majority of criminal cases, a person is arrested and then charged with a crime, which is then investigated and sent to trial. In a few uncommon cases, charges are not filed right away. The prosecutor has found a reason to review the case, and they could decide to add charges, reduce charges, or drop the charges altogether. If the case ends up never being filed at all, then you were never formally charged with a crime in the first place.

Remember that if law enforcement has done their job right, you will be clearly informed whether you are being charged with a crime. Because of the set-up United States justice system, it is supposed to be impossible for you to be convicted of a crime without due process. You will always have a choice to defend yourself and use the services of a criminal defense lawyer, so take advantage of their expertise and drive to protect your rights.