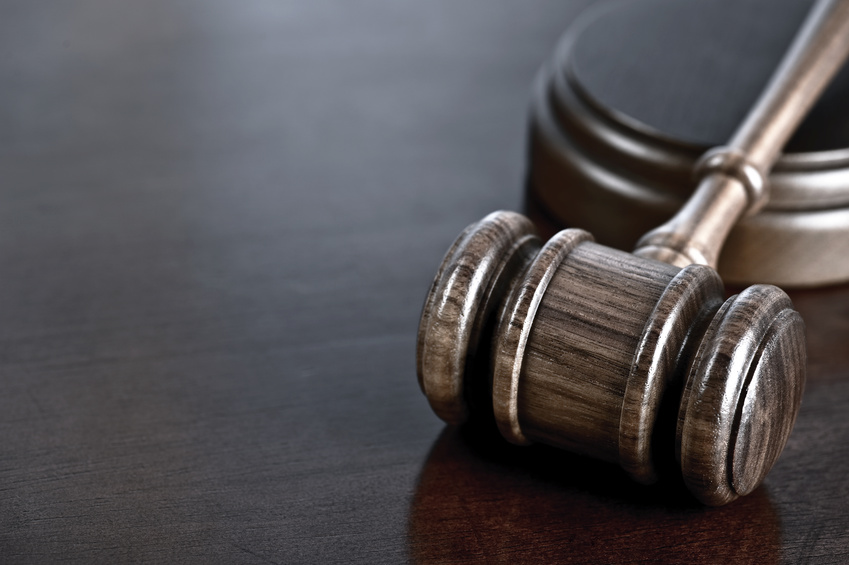 Even after a criminal punishment has been completed, your record will follow you. That's why many people turn to criminal defense attorneys in order to expunge their records. If you've faced criminal charges in the past, it's possible to essentially have them erased from your record.

Expungement varies by state though, so the way Oregon interprets expungement is different than how another state's judicial system operates. If you've been charged or convicted of a crime, it's important to know what your options are for making things right. Here's a quick guide to finding out whether or not you're able to expunge your record:

Convictions
Class A and B felonies are not eligible for expungement in Oregon. However, most class C felonies and misdemeanors are.

Your criminal record cannot be expunged if...


Arrests without Conviction
Expunging arrests is possible in most cases, even arrests for the reasons listed above. However, it is only possible to do so if the case was dismissed, the case is not issued at all, or if you were acquitted of the charges in court.

Is DUI/DUII Expungement possible?
DUI law is complicated. In some states, DUI lawyers are able to expunge DUI convictions after a certain length of time, but in Oregon that is not the case.

DUI convictions are serious charges. Drunk and otherwise impaired driving kills thousands of people every year. While about 300,000 people drive drunk daily, only about 4,000 are arrested. Catching these individuals is a top priority for most police officials.

But while DUI convictions are not possible to erase, if you have a DUI arrest on your record despite the charges being dropped, you may still feel repercussions. The arrest will show up on your criminal record and background check, which can impact your employment, housing, or career opportunities.

However, by calling Rhett Bernstein attorney at law, you'll be one step closer to moving on from your past arrest without a spot on your record.

A DUI arrest is serious business, even if you weren't convicted. Don't wait to feel the effects of your arrest, call today.