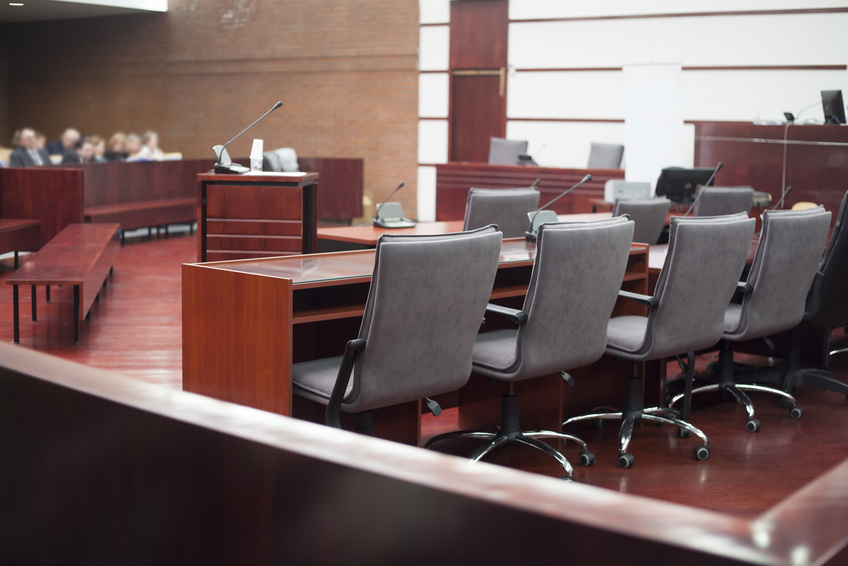 Every day, fewer than 4,000 people are arrested for driving intoxicated in the United States. However, Americans drink and drive approximately 300,000 times in a given day. In the state of Oregon, a person who drives under the influence is arrested under the charge of a DUII, or "driving under the influence of intoxicants."

Citizens charged with a DUII are convicted if they've been caught driving while impaired by drugs or if their blood alcohol concentration was at or above .08%.

DUII Consequences
Those who are arrested for DUII typically see an administrative consequence. This means you may have to pay a fee or your license may be suspended.

However, in order for these consequences to occur, you must first be convicted of the crime. Being arrested for the crime is not enough. Only after being found guilty in a court of law or after having entered a plea at trial can you suffer from legal consequences. Consult with your DUII attorney if you have additional questions regarding your trial.

Criminal Penalties for DUII
If you've been convicted of DUII at trial or if your DUII attorney has gotten you a deal and you've pled guilty, you'll most likely face criminal penalties. If this is your first offense or your first offense in the last five years, the judge at your trial may sentence you to either community service or jail time.

A jail sentence for a first DUII offense may last up to a year or as little as two days. Community service orders must not be more than 250 hours but must be at least 80. In addition to criminal charges, you may also be given a fine.

The majority of first-offense DUIIs are fined a minimum of $1,000 or a maximum of $10,000 depending on your blood alcohol concentration or whether you had a passenger in the vehicle with you.

In addition to these fines, it's also a requirement in the state of Oregon for those having been convicted of DUII to be screened for alcohol abuse. Depending on the screening, you may be required to attend a substance abuse treatment program recommended by the screener.

It's important that you call a DUII attorney for legal advice as soon as possible if you've been charged. Don't speak to officials until told to do so by a DUI lawyer. To know what to do when being charged with a crime like DUII, contact the law offices of Rhett Bernstein for more information today.