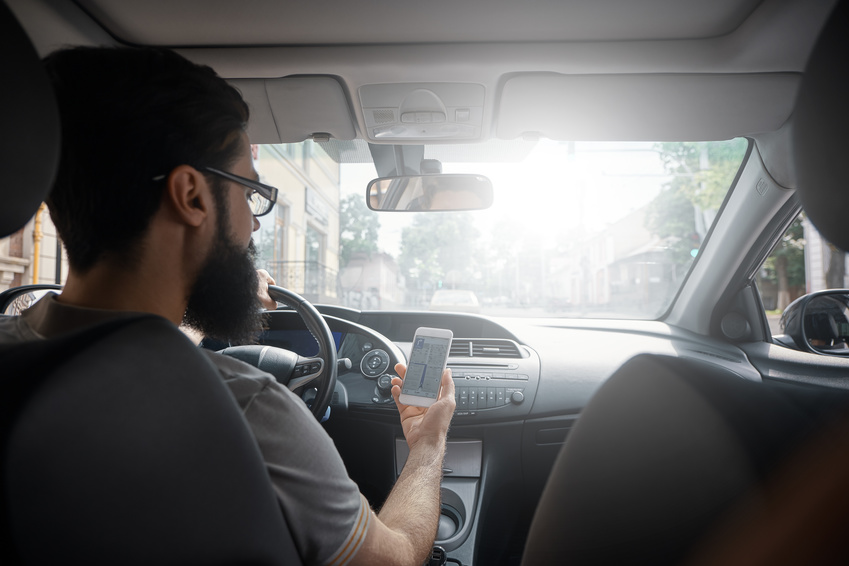 Beyond reckless driving such as driving under the influence of alcohol or drugs, simply driving distracted has been in the spotlight ever since smartphones became a fixture in everyone's pocket. At any given moment, approximately 660,000 American drivers are using cell phones or other electronic devices while they are driving, and this could have dangerous consequences. Take for example the August 30, 2018 incident in St. Helens that hospitalized a 67-year-old bicyclist. The driver of the vehicle involved will face serious criminal law penalties thanks to new amendments to Oregon's distracted driving laws this summer.

Oregon Transportation Safety Division administrator Troy Costales has called distracted driving in Oregon "an epidemic", but the state is aiming to crack down on this epidemic starting with its July 2018 penalty changes. Originally introducing legislation against distracted driving in 2009, Oregon officials have come to realize that some 'loopholes' have allowed drivers to legally get away with dangerous behaviors and not be charged with a crime.

In 2009, Oregon was one of only six other states that started to legally limit the use of cell phones while driving. The 2009 laws detailed a "hands-free" approach, meaning phone calls and other uses for cell phones and electronic devices would generally be allowed as long as the driver could complete them without using their hands. For example, using Siri to 'call Mom', or dashboard mounting your phone for navigating with Google Maps. However, the original laws didn't account for mobile gaming or social media browsing, creating loopholes for some drivers facing a criminal investigation for distracted driving.

In October of 2017, a new law went into effect that officially declared all actions holding a cell phone beyond a single touch or swipe while driving is illegal in Oregon. Anyone under the age of 18 can't even use hands-free devices. The fines and penalties for first-time and repeat offenders went up as well. Starting in January of 2018, a Distracted Driving Avoidance class was made available for first-time offenders, with the possibility of their judge waiving the standard distracted driving fine upon completion of the course. However, the violation would still stay on the driver's record so it would be noted with any future violations of criminal law.

Considering the climbing number of fatalities from crashes in 2018, many in the criminal law field in Oregon think these measures are justified. Overall, they've been well-received by the public.