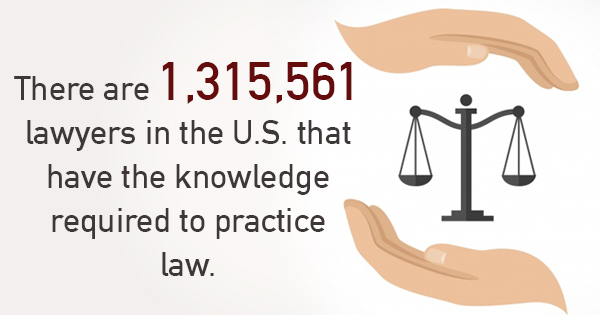 Legislature in the United States is complex and requires a thorough understanding of the laws and their meanings. That's why people hire lawyers to defend them in criminal trials.

There are 1,315,561 lawyers in the U.S. that have the knowledge required to practice law. Although, sometimes it's convenient to understand a bit of the law yourself. Whether you're involved in criminal law or a criminal investigation, or you're just generally curious, there are a few steps to the process.

This part of a criminal investigation occurs when law enforcement is made aware of a crime that has been committed or is in the process of being committed. As the name suggests, this stage is before any arrests have been made. During the investigation, law enforcement will search for evidence in order to declare that a crime has been committed and to begin identifying suspects. If the arresting officer or investigator is witness to the crime, then they will often make an arrest on the scene, making the pre-arrest stage of the investigation relatively short. If they are responding to a crime that has already been committed, then the investigation can take an undefined period of time before an arrest is made, depending on the evidence and circumstances of the case. However, there are instances where there isn't enough evidence for a suspect to be charged with a crime, so no arrest may be made all.

This happens after the investigation when law enforcement accuses an individual of a crime and take that person into custody. They can either arrest the person immediately if they find probable cause for an arrest to be made, or they make the arrest once they receive an arrest warrant.

The initial appearance usually takes place soon after the arrest is made, or as soon as possible under the circumstances. The accused individual will be presented to the court, who will then inform him or her of the charges that they face. They will also inform them of their rights, such as a right to a criminal defense attorney. Depending on the case, the defendant may be released after their appearance.

After the initial appearance, the defendant will have more hearings and then a trial, where they will be declared innocent or guilty, and then sentenced accordingly.

A criminal investigation can be taxing for both the defendant and any parties involved or close to the defendant. It's important for a defendant to understand their rights and seek legal counsel if they've been charged with a crime.

If you're in need of a criminal defense attorney in Clackamas County, call us today.