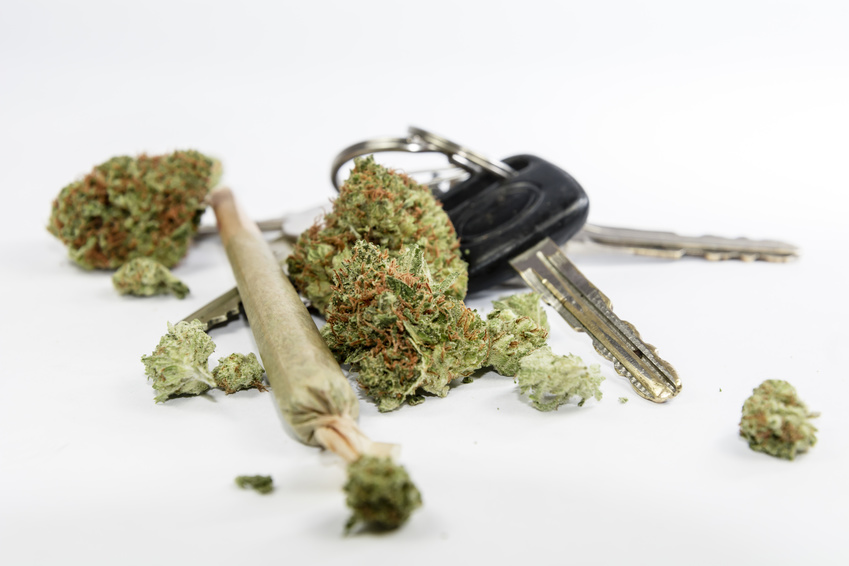 In recent years the number of fatal car accidents was on a steady trend downwards. In 2014, the National Highway Traffic Safety Administration reported that there were 32,675 fatal car accidents, a decline of 0.7% since 2013. Unfortunately, in 2016 (the last year data was available), fatal car accidents rose almost 6% to 37,461, the highest rate seen in the United States since 2008.

However, there is one day in particular that may deserve extra caution among drivers -- April 20.

What's so special about April 20?

Known as 4/20 in the marijuana subculture, the number 420 has taken on significant meaning among marijuana smokers, although no one is really sure where the term comes from. However, at 4:20 p.m. on April 20, countless marijuana smokers around the world will light up to get high. In states were marijuana is legal-ish, there are public celebrations on April 20.

However, a new study just published in the medical journal JAMA Intern Medicine explores the increased risk drivers may face during this annual weed holiday.

In a 25-year study of 1.3 million drivers, the researchers found that 1,369 drivers were involved in fatal car accidents after 4:20 p.m. on April 20, and that the "risk of a fatal crash was significantly higher on April 20." Not only that, but the research determined that young drivers were especially at risk for fatal crashes during this time.

The greatest increased risk was faced by drivers in New York, Texas, and Georgia, although it is most likely to early to determine what effect, if any, the legalization of marijuana has had in states like Oregon, where recreational marijuana was first legalized in 2016.

While marijuana has been decriminalized in many U.S. states in recent years, driving under the influence of marijuana has not, as any DUI attorney in Clackamas County will tell you. For drivers who take to the roads after using marijuana, the consequences of an arrest are just as serious as an arrest for driving under the influence of alcohol -- a single DUI arrest can result in costs in excess of $20,000!

However, unlike alcohol, there is no definitive roadside sobriety test for marijuana, and as a result police officers must often rely on their best judgement. Typically DUI lawyers find that police officers look for erratic driving, slurred speech, red eyes, marijuana odors, and slowed responses when assessing whether a driver is under the influence of marijuana. Unfortunately, this unscientific approach has resulted in drivers with red eyes from allergies being arrested for marijuana DUI. Obviously, human judgement is more prone to error than a breathalyzer test.

Because marijuana DUI charges are so serious, many people choose to hire a local DUI attorney to represent their case. A drug test can show marijuana use that occurred days or weeks before a driver's arrest, and a criminal defense and DUI attorney can help defendants prove that they were wrongly arrested for marijuana DUI.

While most people realize they need a designated driver when drinking, not all marijuana users believe a designated driver is necessary after smoking marijuana. So this year on 4/20, remember to practice some extra caution on the roads. Likewise, anyone participating in 4/20 festivities should arrange transportation ahead of time, otherwise you could end up placing a call to a DUI attorney in Clackamas County on April 21.

Looking for a DUI attorney in Clackamas County to represent you after a marijuana DUI arrest? Rhett Bernstein, Attorney at Law, is a Clackamas County DUII lawyer and respected trial attorney serving defendants in the Portland Metro Area.