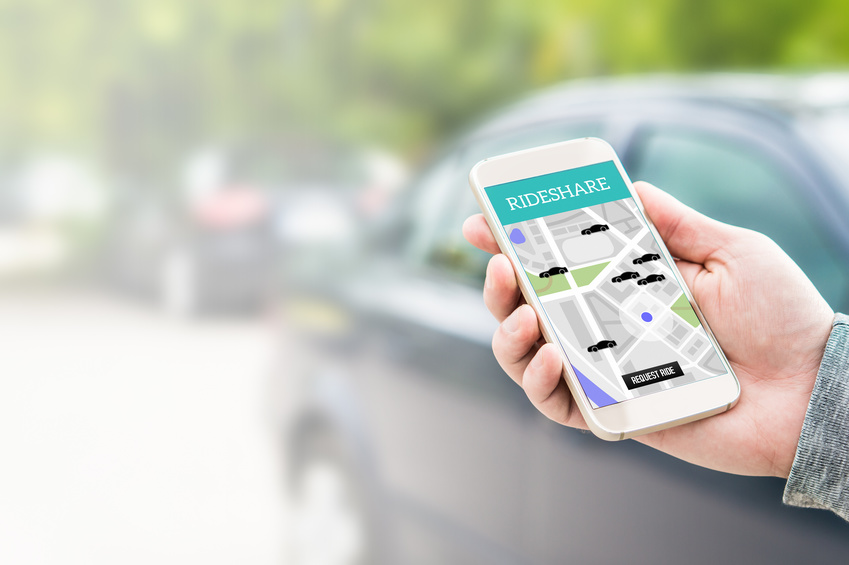 Christopher Morrison, a postdoctoral fellow at the University of Pennsylvania's Injury Science Center, lead a 2017 study that compared car crash histories and Uber availability between the years of 2013 and 2016. The team focused on four cities: Reno, NV; Las Vegas, NV; Portland, OR; and San Antonio, TX. The results, published in the American Journal of Epidemiology, were a little baffling for Morrison and his team.

"Alcohol-involved crashes were reduced by about 60 percent in Portland, Oregon, but not at all in Reno, Nevada," reports Morrison.

During the three-year period that was studied, Uber's availability was discontinued (as Uber corporate was facing a criminal investigation or two itself) and reinstated in each of the four cities they compared. The reinstatement period DID show a drop in alcohol-related crashes in San Antonio and Portland but showed minimal difference in Las Vegas and absolutely no difference in Reno. When looking at the statistics available for dates when Uber was reinstated, Morrison notes:

"The surprise was that even where there is a reduction in alcohol-involved crashes, we did not detect any reduction in crashes overall."

A separate study previously reported reduced rates of DUI in New York City, while another nation-wide study found no correlation between DUI and rideshares. More recent studies covering the tumultuous growth of the rideshare industry in the year since the Morrison study was conducted have yet to be published.

Despite the inconclusive evidence, groups such as Mothers Against Drunk Driving (MADD) celebrate rideshare apps as an invention that nullifies any excuse for drunk driving. Uber especially has embraced this sentiment, even claiming on its website that rideshare services are "helping to curb drunk driving." Statistically speaking, ridesharing has at the very least helped prevent some instances of drunk driving, which is a small win.

Rather than wondering what to do when being charged with a crime like a DUI, avoid facing a criminal investigation in the first place. Set a designated driver, plan a safe place to sober up or pay or a taxi or rideshare. Even if you have a slip in judgment or a misunderstanding with the law, experienced DUI attorneys like Rhett Bernstein can provide legal representation that protects your interests and gives you a shot at a second chance.