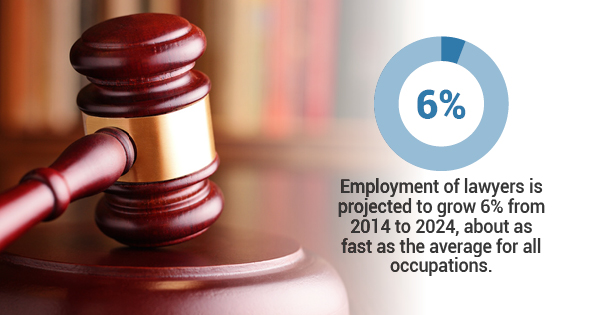 Oregon is known for its wild west history, sprawling forests, and, of course, the passage it offered to the west coast. Unfortunately, the state is gaining a new reputation: its criminally insane are more likely to be violent and commit felonies than newly released convicted criminals.

The definition of criminal insanity is as follows: "a state of mental illness where a person is unable to determine between right and wrong and as a result will commit unlawful acts." In Oregon, defendants suffering (or claiming to suffer) from mental disorders are sent to treatment instead of prison and are placed into the custody of the Psychiatric Security Review Board (a five-member panel of legal and mental health experts appointed by the governor). Most begin care at Oregon State Hospital but are gradually given freedom as they prove they can safely manage their disorder.

The problem comes from the analysis done in this article for the Salem Reporter: around 71% of those who successfully plead insanity are released when they reach the maximum prison sentence they would have served had they been convicted -- regardless -- of whether or not doctors believe they're still ill or a danger to themselves or others.

As a result, recidivism rates are much higher: 23% of people released by the Psychiatric Security Review Board are charged with felonies within three years of their release and are more likely to violently target family members and first responders. In total, the board freed 526 people in the nine years between the beginning of 2008 and end of 2017, and 187 of them have since been charged with new crimes (most within two years of their release).

As a criminal defense lawyer, you want to do right by your client. Being charged with a crime when suffering from mental illness can make the situation more complicated, but -- as Oregon has proved -- also more important. With attorney employment expected to rise 6% by 2024, the only thing present and future criminal lawyers can do is work as best they can in the system they're borne into.

Criminal defense lawyers' jobs end when their clients receive a verdict; it's on the state (and potentially the Psychiatric Security Review Board) to change a system that clearly isn't doing as well as it should be.