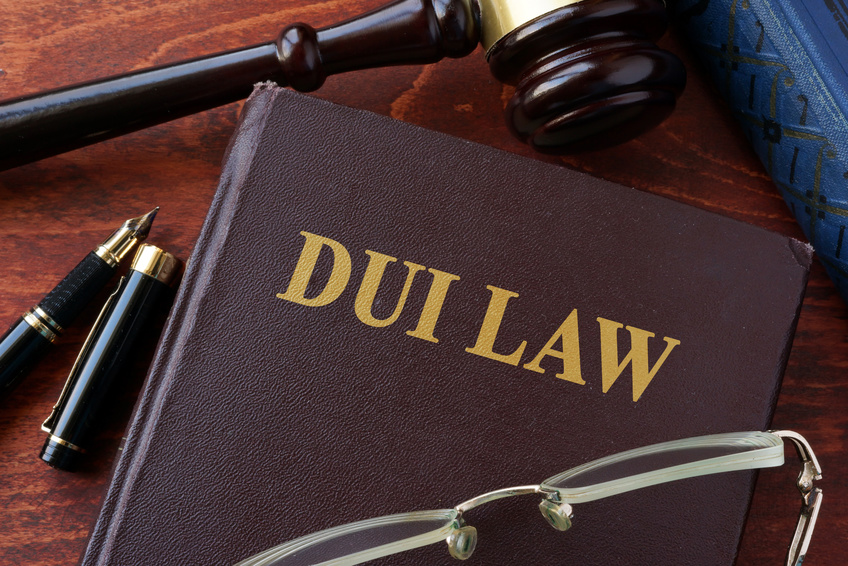 Going through any tedious legal procedure is never fun, but it can be especially stressful when it comes to dealing with a DUI. Every two minutes, a person is injured in a drunk driving crash. If you were recently charged with DUI, here are some common myths about DUI attorneys and what to do when you are charged with DUI.

Ultimately, you should never get behind the wheel after drinking, but mistakes do happen. For more information about DUI and DUI attorneys, contact Rhett Bernstein.